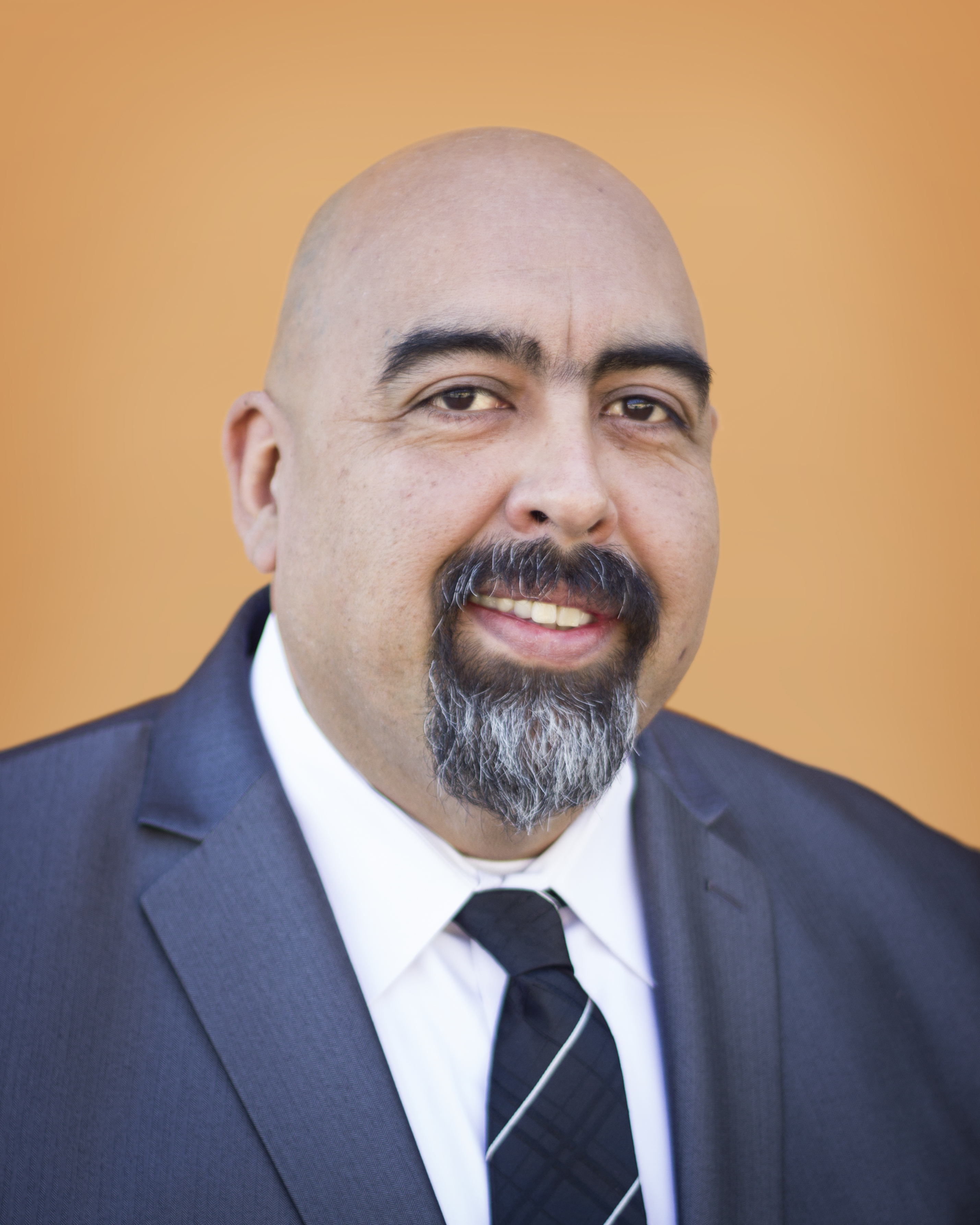 Jose Osuna, comes with 9 years of professional experience at Homeboy Industries, the world’s largest gang-rehab and re-entry program. Jose Osuna is the Principal Consultant at Osuna Consulting and the former Director of External Affairs at Homeboy Industries in Los Angeles, California. Osuna oversaw communications, community outreach, and public and government relations at Homeboy Industries. He first arrived at Homeboy as a trainee and quickly emerged as a leader. Prior to serving as Homeboy’s Director of External Affairs, Osuna led Homeboy’s Employment Services Department as well as their Solar Panel Training and Certification Program. Previously gang-involved since the age of 10, Osuna served 13 years in prison and suffered the death of a son killed by gun violence. These personal experiences are the driving force in his commitment to serve the gang-impacted and formerly incarcerated.

To restore Hope for all people.

Restore INK is a community founded on kinship and support for formerly incarcerated and gang impacted individuals, and their families. We seek to empower these individuals through a process of healing and rehabilitation, so that they may make a positive impact in society.