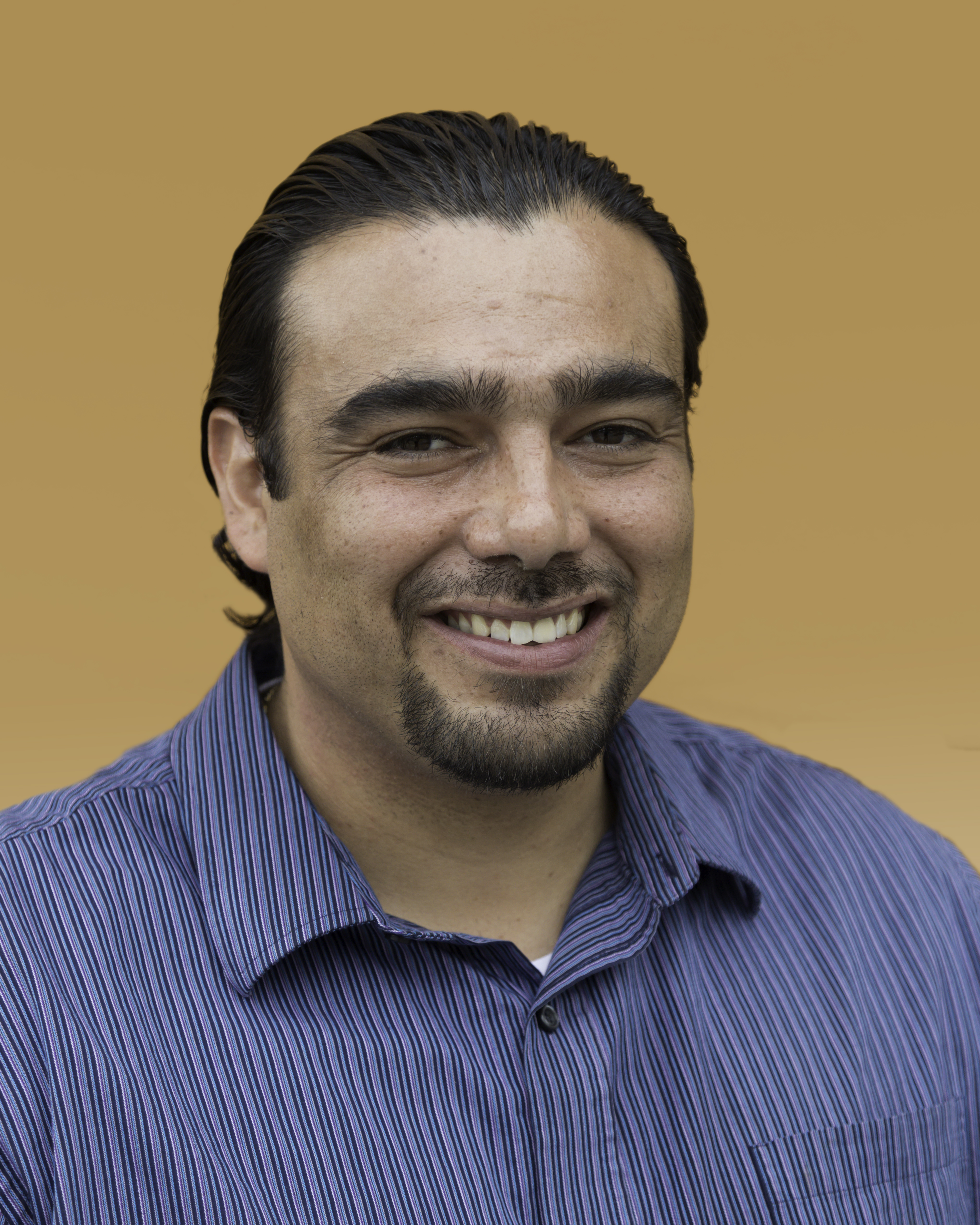 Miguel Lugo is currently the Community Relations Liaison at Homeboy Industries. Miguel was born and raised in Long Beach, California, and his roots are deeply embedded in the Yaqui Nation. He arrived at Homeboy Industries in December 2014, after serving 18 years on a life sentence in the California prison system. In addition to being part of the Homeboy program, Miguel worked on several community advocacy projects, including Ban the Box and Prop. 47.  During his time at Homeboy Industries Miguel has emerged as a powerful story-teller and advocate for the formerly incarcerated, gang-impacted, and native people.  He is especially passionate about issues that impact those in the Long Beach area.  Miguel is now a member of the senior staff at Homeboy Industries.  He is a mentor to many of the men and women who walk through their doors seeking services.  As he describes it, “Homeboy is a watering hole in the middle of the desert, offering hope, life and new beginnings to thirsty people seeking to make changes in their lives.”

To restore Hope for all people.

Restore INK is a community founded on kinship and support for formerly incarcerated and gang impacted individuals, and their families. We seek to empower these individuals through a process of healing and rehabilitation, so that they may make a positive impact in society.